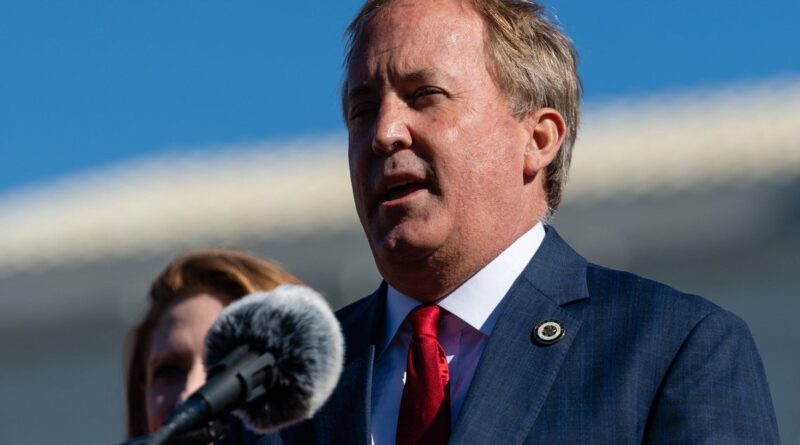 The state of Texas has filed a lawsuit against Planned Parenthood, seeking $10 million in Medicaid payments issued to the health care provider since 2017.

This is the latest in the state’s yearslong battle to remove Planned Parenthood as a Medicaid provider in Texas. Gov. Greg Abbott first vowed to cut Planned Parenthood’s funding in 2015, after the release of a heavily edited and subsequently debunked undercover video that suggested abortion providers at Planned Parenthood illegally sold fetal tissue for profit.

At the time, Planned Parenthood received $3.1 million from Medicaid to provide family planning and women’s health services to low-income Texans. Those services were separate from the group’s abortion services, which receive no public funding.

In a statement, Planned Parenthood Federation of America general counsel Kumiki Gibson called the lawsuit “meritless” and said it was a political attack by anti-abortion politicians.

“Planned Parenthood will continue to fight back against all of these false accusations and political attacks and will continue serving patients in Texas – no matter what,” Gibson said.

In 2016, Texas officially filed to remove Planned Parenthood as a Medicaid provider, setting off a lengthy legal battle. Planned Parenthood immediately asked the courts to intervene, and a federal district court blocked the state’s notice of termination in 2017, allowing Planned Parenthood to continue to seek reimbursement through Medicaid.

But in November 2020, the 5th U.S. Circuit Court of Appeals reversed that decision, allowing Texas to proceed with removing Planned Parenthood as a provider. Planned Parenthood then filed an emergency lawsuit saying the state had not followed proper procedures, and a state judge issued a temporary restraining order.

Ultimately, in February 2021, the state prevailed, bringing to an end Planned Parenthood’s attempts to remain on the Medicaid rolls. Those legal and administrative proceedings took more than three years, during which Planned Parenthood continued to see patients and bill through Medicaid.

In this new lawsuit, filed Jan. 6, Texas Attorney General Ken Paxton claims that Planned Parenthood lost the right to receive Medicaid reimbursement in February 2017, when the group first declined to appeal the notice of termination.

Paxton is seeking to claw back the $10 million in Medicaid funding that Planned Parenthood has received since then, as well as tens of millions in fees, penalties and interest.

Disclosure: Planned Parenthood has been a financial supporter of The Texas Tribune, a nonprofit, nonpartisan news organization that is funded in part by donations from members, foundations and corporate sponsors. Financial supporters play no role in the Tribune’s journalism. Find a complete list of them here.