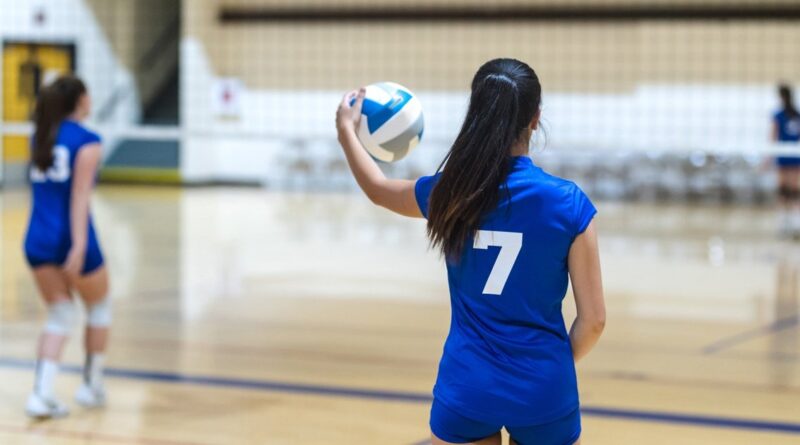 
Correction, Oct. 15, 2021: This story incorrectly stated that House Bill 25, restricting transgender student athletes’ sports participation, had passed and was heading to the governor’s office. The Senate passed the bill but added an amendment that the House must approve before it is sent to to the governor.

For LGBTQ mental health support, call the Trevor Project’s 24/7 toll-free support line at 866-488-7386. You can also call the National Suicide Prevention Lifeline at 800-273-8255 or text 741741 from anywhere in the country to reach a trained crisis counselor. Read our mental health resource guide for more information.

In the final days of this year’s third special session, Texas lawmakers advanced a bill that would restrict transgender student athletes from playing on school sports teams that align with their gender identity. The House must approve an amendment added by the Senate before it can go to the governor’s desk.

The legislation is primed to become law after the state Senate voted 19-12 on Friday to pass House Bill 25, authored by state Rep. Valoree Swanson, R-Spring. The Senate floor vote followed a swiftly held committee meeting where a 24-hour notice rule was suspended and the Senate’s Health and Human Services Committee voted to advance the legislation. Under HB 25, students would only be permitted to compete on sports teams that correspond to the gender listed on their birth certificate that was assigned at or near the time of birth.

Friday’s vote is the fifth time this year the Senate has passed legislation targeting transgender youth participation in school sports. Gov. Greg Abbott and Lt. Gov. Dan Patrick have pushed for the legislation during this year’s sessions. With HB 25 advancing, Texas joins at least five other states that have passed such legislation.

Getting the bill through the House proved to be a major hurdle for lawmakers this year after legislation faltered in the lower chamber during the regular session and two subsequent special sessions, which included a House quorum break.

An amendment was added in the House, but later removed in the Senate, to the legislation that defined “biological sex” as “the physical condition of being male or female as determined by the sex organs, chromosomes, and endogenous profile of the individual at birth.” Another House amendment ensures the legislation complies with state and federal laws related to the confidentiality of student medical information.

Swanson has said that the intention of HB 25 is to “protect the right to fair competition in sports” for women and girls and uphold Title IX, a federal law that prohibits education institutions that receive federal funds from discriminating on the basis of sex.

State Sen. Charles Perry, R-Lubbock, who authored similar legislation this special session, said during a news conference in support of HB 25 that passage of the bill had “been a long time coming.”

During the House floor debate on HB 25, Democrats said legislators should think about the mental burden such legislation would have on transgender children who already predisposed to bullying and thoughts of suicide.

“This [bill] is not about girls’ sports, this is about trying to police people and their behavior and their gender expression,” said state Rep. Erin Zwiener, D-Driftwood, secretary of the Texas House LGBTQ Caucus.

Major employers within the state have also signaled their opposition to the law, with about 70 employers and investors signing on to a letter from the coalition Texas Competes, speaking out against restrictive state policies that target LGBTQ people.

In the past year, more than half of transgender and nonbinary youth in the U.S. have seriously considered suicide, and 1 in 5 have attempted suicide, according to The Trevor Project’s 2021 National Survey on LGBTQ Youth Mental Health. More than 90% of LGBTQ Youth reported that recent politics have negatively impacted their mental health.

Ricardo Martinez, CEO of Equality Texas, an organization that advocates for LGBTQ Texans, said in a statement that HB 25 tells transgender children “that Texas is not a safe place for them to live.”

“Transgender kids, adults, and their families are not political collateral,” Martinez said. “They deserve every fundamental right and opportunity that all other Texans have.”

Disclosure: Equality Texas has been a financial supporter of The Texas Tribune, a nonprofit, nonpartisan news organization that is funded in part by donations from members, foundations and corporate sponsors. Financial supporters play no role in the Tribune’s journalism. Find a complete list of them here.