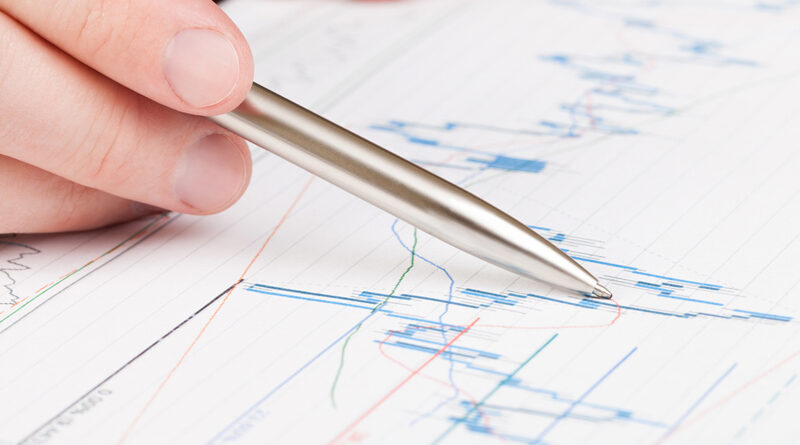 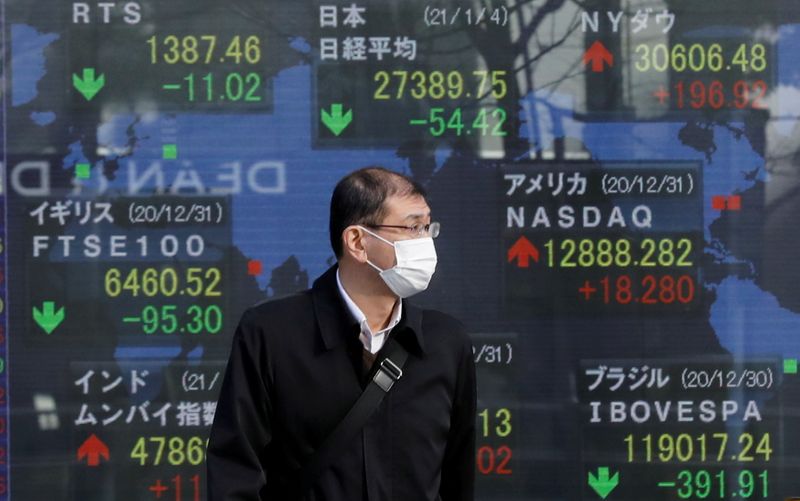 © Reuters. FILE PHOTO: A man wearing a facial mask, following the coronavirus disease (COVID-19) outbreak, stands in front of an electric board showing Nikkei (top in C) and other countries stock index outside a brokerage at a business district in Tokyo, Japan, Janu

MSCI’s gauge of stocks across the globe was flat, and stocks on Wall Street were mixed.

Cisco Systems (NASDAQ:) was down nearly 9% a day after it forecast current-quarter revenue below expectations due to supply chain shortages and delays. It was the latest in a growing list of U.S. companies citing supply chain problems.

Investors have been concerned over further increases in price pressures, along with uncertainty over the Federal Reserve’s plans for tightening.

Consumer discretionary shares however, were up 1%. That came a day after retail giant Target (NYSE:) warned that high U.S. inflation was putting pressure on profit margins.

Bond moves may stay choppy, however, as the market deals with reduced liquidity that is likely to worsen during the end- of-year holiday season.

“There has been a pretty notable decline in market liquidity, which I think has been contributing to some of the outsized moves,” said Jonathan Cohn, head of rates trading strategy at Credit Suisse (SIX:) in New York.

“The fact that we’ve already experienced some diminished liquidity suggests that this choppiness that we’ve seen can persist.”

Turkey’s lira shed another 3.3% to above 11 per dollar after the central bank cut rates by 100 basis points to 15%, even in the face of inflation near 20% and the Turkish currency hurtling southward.

The lira has lost around 11.5% of its value this month amid President Tayyip Erdogan’s renewed criticism of interest rates and calls for stimulus despite the risks. It was last at 10.955, having earlier hit a record low of 11.30 per dollar.