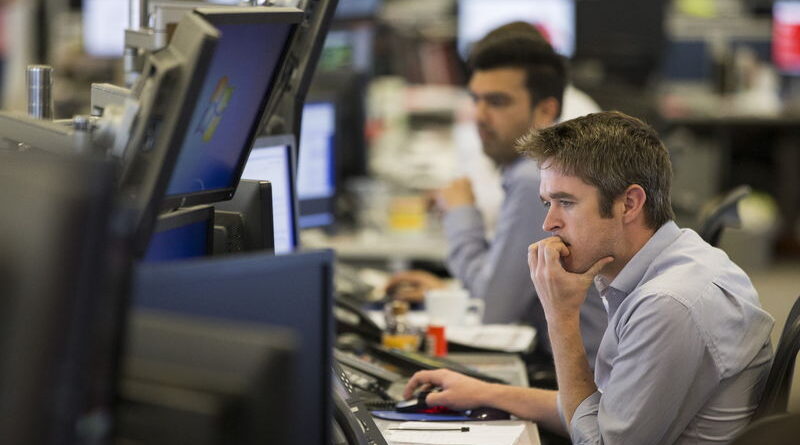 By Mike Stone and Diane Bartz

WASHINGTON (Reuters) – The U.S. Federal Trade Commission, which assesses mergers to ensure they comply with antitrust law, has put off a vote on Lockheed Martin (NYSE:)’s purchase of Aerojet Rockdyne for as much as two weeks, two people briefed on the matter said.

The vote had initially been scheduled for midweek, one of the people said, adding that the extension would allow the FTC more time to evaluate terms for the merger.

The people spoke on condition of anonymity. A Lockheed Martin spokesperson declined to comment. The FTC did not immediately respond to a request for comment.

The deal has drawn criticism because it would give Lockheed – the No. 1 defense contractor – a dominant position over a vital piece of the U.S. missile industry. Rocket motors are used in everything from the homeland defensive missile shield to Stinger missiles. Missile maker Raytheon (NYSE:) has been an outspoken opponent of the proposed deal.

The $4.4 billion deal announced in late 2020 is Lockheed’s first large acquisition under new Chief Executive Jim Taiclet, and would reshape the competitive landscape for solid rocket fuel missiles which are used with jets and drones.