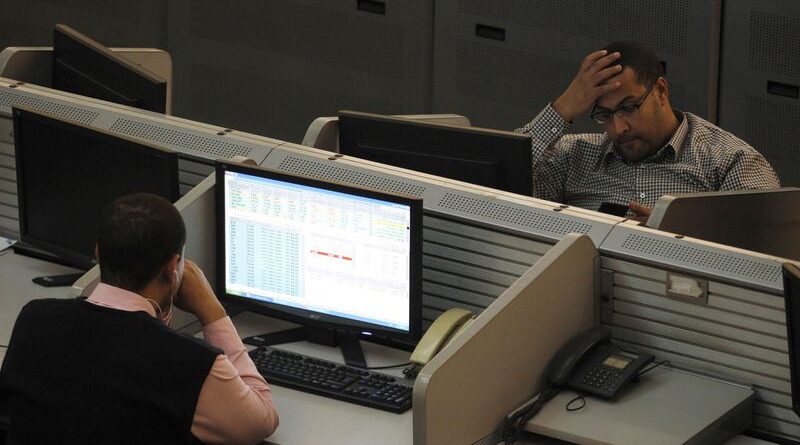 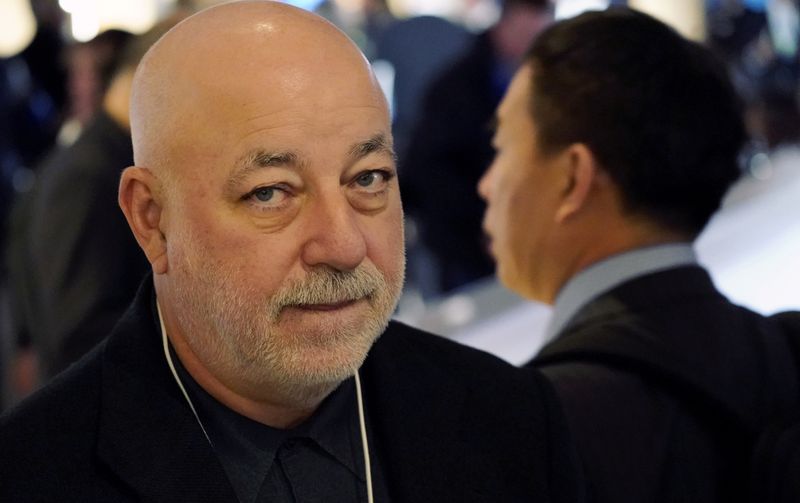 Russia has faced a slew of measures since launching its Feb. 24 invasion, the biggest attack on a European state since World War Two. Those hit by Friday’s sanctions include 10 people on the board of VTB Bank, the second-largest lender in Russia, and 12 members of the Duma, Russia’s lower house of parliament, the U.S. Treasury Department said in a statement.

Putin’s spokesperson Dmitry Peskov was targeted on March 3. Friday’s measures extend to his wife and two adult children. They lead “luxurious lifestyles that are incongruous with Peskov’s civil servant salary,” the Treasury said in a news release.

The Kremlin did not immediately reply to a Reuters request for comment.

Eleven members and speaker Vyacheslav Volodin were added to the sanctions list on Friday.

“Today’s designations further hold to account those actors who were directly responsible for Russia’s illegitimate and unlawful recognition … and facilitating the sham pretext used by Putin to justify the … unprovoked war against Ukraine,” the Treasury said.

Justifying the move at the time, Volodin said: “Kyiv is not observing the Minsk agreements. Our citizens and compatriots who live in Donbass need our help and support.” The Minsk agreements are a pair of accords signed in 2014 and 2015 in the hope of ending violence between pro-Russian separatists in eastern Ukraine and the Kyiv government.

Russia calls its actions in Ukraine a “special operation” that it says is not designed to occupy territory but to destroy its southern neighbor’s military capabilities and capture what it regards as dangerous nationalists.