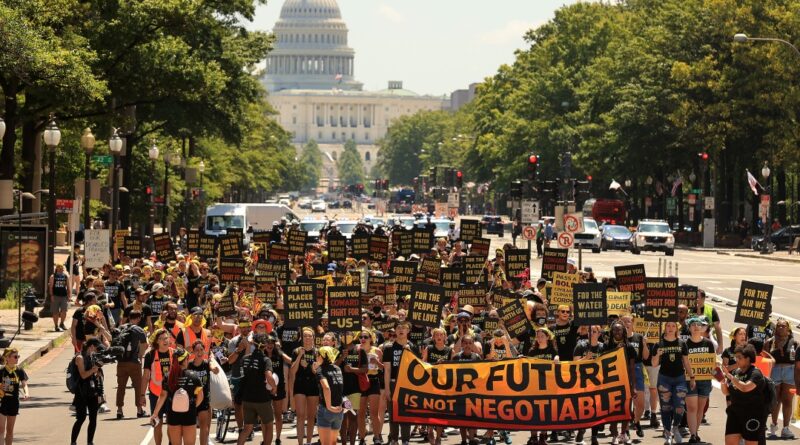 
The measures will mark the first major climate laws in the nation if they pass in something close to their current form. Most notably, they include the Clean Electricity Performance Program, which uses payments and penalties to encourage utilities to boost their share of electricity from carbon-free sources (read our earlier explainer here).

Other speakers on the panel, titled Cleaning Up the Power Sector, advised on the creation of that program. They included Leah Stokes, an associate professor focused on energy and climate policy at the University of California, Santa Barbara; and Jesse Jenkins, an assistant professor and energy systems researcher at Princeton University.

They argued during the session that the legislation, designed to ensure that 80% of the nation’s electricity comes from clean sources by 2030, is more effective and politically feasible than competing approaches, including the carbon taxes favored by many economists.

“When … we say to people, ‘We’re going to make it more expensive for you to use an essential good, which is energy,’ that isn’t very popular,” Stokes said. “That theory of political change has run up against the reality of income inequality in this country.”

“The different paradigm is to say, ‘Rather than making it more expensive to use fossil fuels, let’s help make it cheaper to use the clean stuff,’” she added.

But it remains to be seen whether the clean electricity measure and the other climate provisions will pass, and in what form. Even some Democratic senators in the narrowly divided Congress have pushed back on what they portray as excessive spending in the bills.

For all the progress on climate issues, well-funded and politically influential utility and fossil-fuel interests continue to impede efforts to overhaul energy systems at the speed and scale required, stressed Julian Brave Noisecat, vice president of policy and strategy at Data for Progress, who moderated the session.