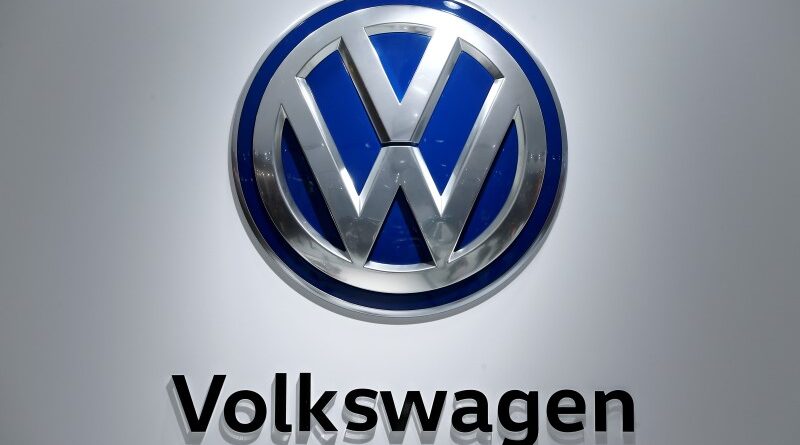 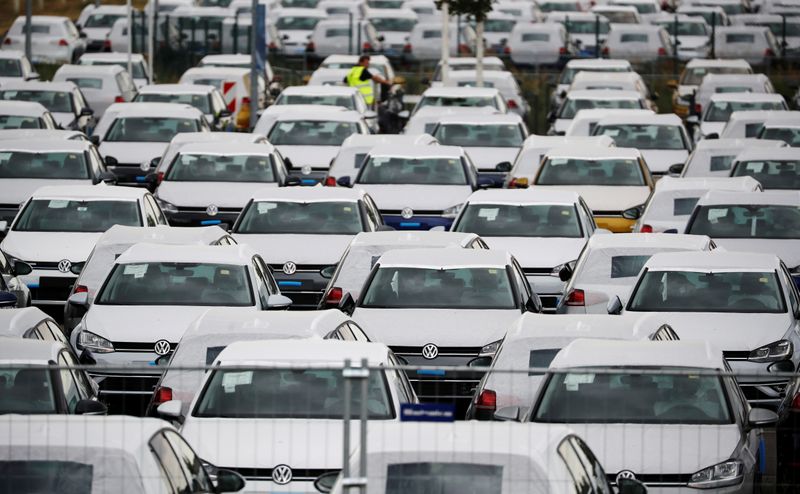 By Christoph Steitz and Jan Schwartz

FRANKFURT (Reuters) – Volkswagen (DE:) is confident that cost cuts will help it raise profit margins in the coming years, the world’s second-largest carmaker said on Tuesday, a day after outlining an ambitious electric mobility expansion.

“Our good performance in 2020, a year dominated by crisis, will give us momentum for accelerating our transformation,” Chief Executive Herbert Diess said in a statement.

Asked about the closely-watched issue of a potential listing of luxury division Porsche AG, Diess said there was no need for immediate action given Porsche’s importance to the carmaker’s turnaround efforts.

“That’s why you need to think very very hard about every single step,” he said.

Preferred shares in the company rose as much as 6.5% to their highest level since July 13, 2015, giving the carmaker a market valuation of more than 118 billion euros ($141 billion). They are up more than a third year-to-date.

Volkswagen aims to more than double deliveries of electric vehicles to 1 million this year, it said, adding it would also apply a standardised platform model introduced for vehicle production years ago to software, batteries and charging.

Stellantis, the world’s fourth-largest carmaker created through the merger of FCA and Peugeot (OTC:) maker PSA in January, is targeting an adjusted operating profit margin of 5.5%-7.5% this year.

This will be achieved by lowering fixed costs by 2 billion euros by 2023 compared with 2020, a decline of 5%, as well as a decline of 7% in materials costs over the same period, Volkswagen said.

To get a better handle on personnel costs Volkswagen on Sunday offered early or partial retirement to older employees in a move sources said could cut up to 4,000 jobs at its plants in Germany.

The group employs about 670,000 staff globally.

“We aim to put the ambitious transformation of the Volkswagen Group on a solid financial basis,” incoming finance chief Arno Antlitz said.