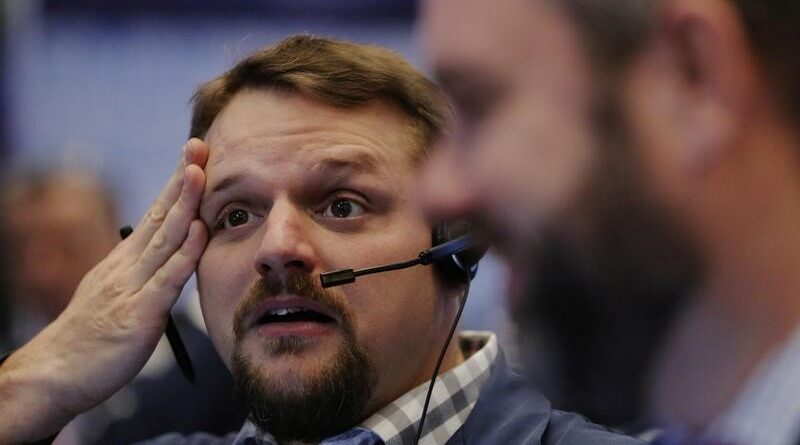 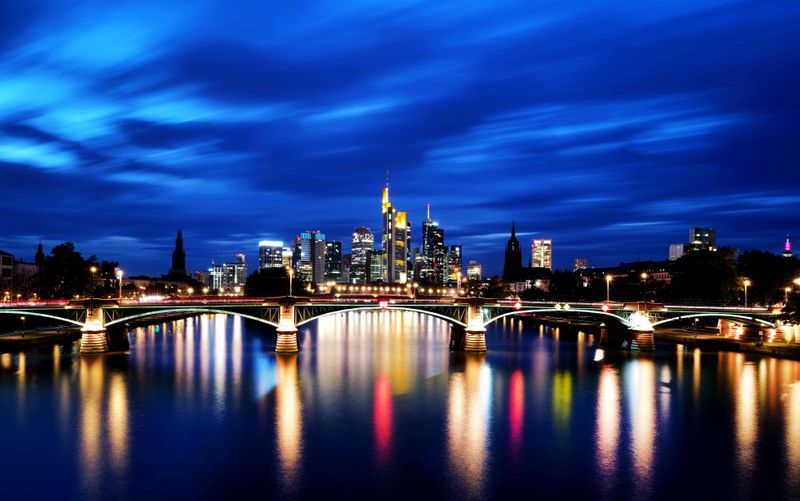 By Tom Sims and Frank Siebelt

FRANKFURT (Reuters) – A labour dispute at Germany’s public-sector banks deepened on Wednesday after a third round of talks failed to reach agreement, with inflation fears prompting unions to stand firm over demands for higher wages.

The impasse, which affects about 60,000 workers at Germany’s Landesbanken and development banks such as KfW, mirrors stalled wage talks for employees of private banks such as Deutsche Bank (DE:) and Commerzbank (DE:).

Germany has more banks per capita than most of its neighbours and other industrialised economies. That makes for stiff competition and low profits, and has resulted in efforts to cut costs and reduce headcount.

Workers at public-sector banks have staged warning strikes to underscore union demands for a 4.5% wage increase and rights for working outside the office.

Jan Duscheck, an official overseeing negotiations for the Verdi labour union, said he was disappointed with the outcome of the latest round of talks.

“There was no concrete offer for salaries, nor did we seriously enter negotiations on the issue of mobile working,” he told Reuters.

Annual inflation in Germany was 4.1% in September, highlighting growing price pressures as Europe’s largest economy recovers from the COVID-19 pandemic and its companies face with supply shortages.

Oliver Popp, spokesperson for the DBV union, said inflation concerns were playing a big role in the union demands.

“Salaries are just enough to get by” and energy prices are “crazy”, he said.

Negotiators for bank management said they hoped to secure an agreement at the next round of talks scheduled for November.

Last week, union officials called off planned wage talks with private banks after they said management counter-offers were unsatisfactory. Unions want 4.5% increases for the 140,000 private-bank employees represented in the talks.

Earlier this year, employees at Deutsche Bank call centres, some of whom were paid 12 euros ($13.95) an hour, went on strike for higher wages and eventually reached a pay deal after a months-long dispute.