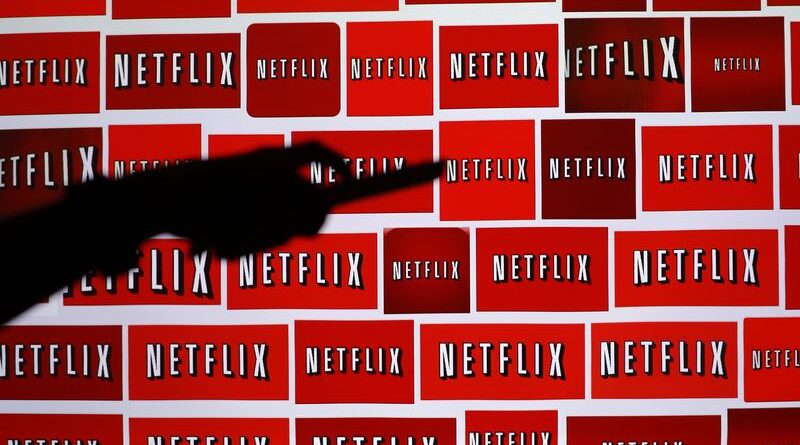 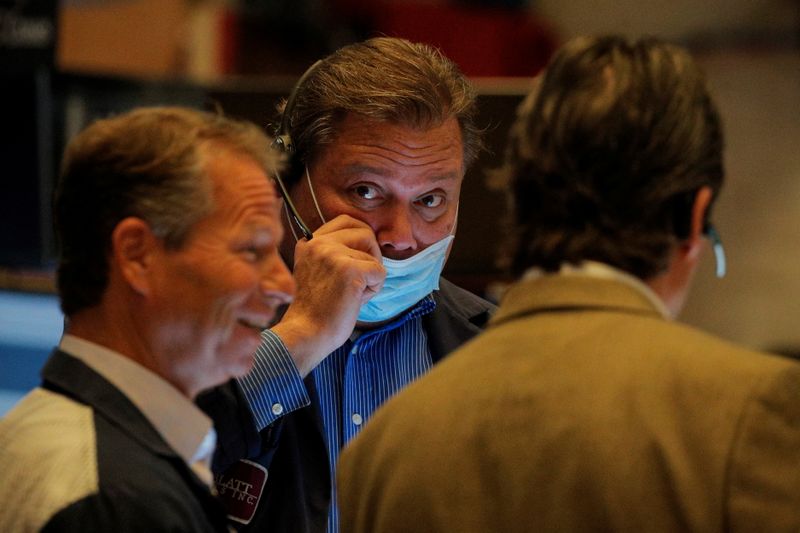 (Reuters) – The S&P 500 and the Dow climbed on Wednesday with the Dow hitting an intraday record high as investors eyed better than expected third-quarter earnings from U.S. companies.

While the Nasdaq lagged as technology stocks took a breather, the Dow Jones Industrials Average surpassed its previous record reached in mid-August before paring gains during the session. The benchmark came within five points of its early September record at its peak for the day.

The S&P’s healthcare index rallied for a second day in a row with help from Anthem and Abbott, which both gained ground on impressive financial forecasts.

The S&P had fallen almost 6% below its record by Oct. 4 as investors worried about supply chain problems, profit margin pressures, higher wages and increasing input costs ahead of the earnings season, which kicked off last week.

And while U.S. companies have been citing supply chain problems and higher costs during their earnings calls, investors have been relieved so far that they seem to be able to maintain profit margins by passing on costs to customers, according to Jack Janasiewicz, strategist and portfolio manager at Natixis Investment Managers Solutions.

“Earnings are what matter and thus far what we’ve seen have actually been better than expected. Margins are actually holding up, said Janasiewicz.

“The bar was set pretty low coming into (earnings season) so that makes things a little easier … Things are coming out, so far, better than expected. That’s putting upward pressure on stocks.”

With just about 14% of S&P 500 third-quarter reports in, analysts were expecting earnings for the benchmark index to rise 33% from the year-ago quarter. More than 85% of earnings beat expectations, according to the latest Refinitiv data.

Eight of the S&P’s eleven major industry sectors indexes were advanced, led by utilities and real estate, both finishing up about 1.6% higher, and healthcare stocks, which closed up 1.5%.

The technology sector was the S&P’s biggest laggard, down 0.3%, as it snapped a five-day rally.

The S&P 500 Value index, which houses economically-sensitive stocks like energy and industrials, closed up 0.9% after hitting a fresh record high.

However, shares in IBM (NYSE:) were down around 5% in after the bell trading on Wednesday after it missed market estimates for third-quarter revenue due to a decline in orders at its managed infrastructure unit ahead of a spinoff.

Shares in Tesla (NASDAQ:) Inc dipped slightly in late trade even after it beat Wall Street expectations for third-quarter revenue on the back of record deliveries, as the electric carmaker navigates through a prolonged global shortage of chips and raw materials.

Abbott Laboratories (NYSE:) had finished the regular trading session up 3.3% after raising its full-year profit forecast on a rebound in COVID-19 test sales.

Advancing issues outnumbered declining ones on the NYSE by a 2.29-to-1 ratio; on Nasdaq, a 1.37-to-1 ratio favored advancers.

On U.S. exchanges 9.29 billion shares changed hands compared with the 10.26 billion average for the last 20 sessions.