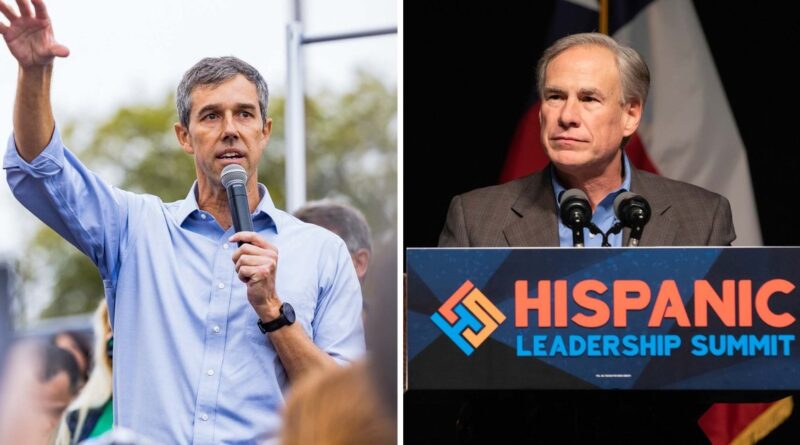 For the first and likely only time before the November election, Gov. Greg Abbott and Democratic challenger Beto O’Rourke are set to face off in a televised debate.

The two will appear onstage at 7 p.m. Central time Friday at the University of Texas Rio Grande Valley in Edinburg.

The debate will be on local Nexstar television stations across the state, and The Texas Tribune will livestream the debate here. Viewers may see a black box before the event begins.

The election is Nov. 8, and early voting starts Oct. 24. O’Rourke is lagging behind Abbott in the polls but is within single-digit margins.

The feed is courtesy of KXAN-TV.

Disclosure: The University of Texas Rio Grande Valley has been a financial supporter of The Texas Tribune, a nonprofit, nonpartisan news organization that is funded in part by donations from members, foundations and corporate sponsors. Financial supporters play no role in the Tribune’s journalism. Find a complete list of them here.

To get a roundup of TechCrunch’s biggest and most important stories delivered to your inbox every day at 3 p.m.